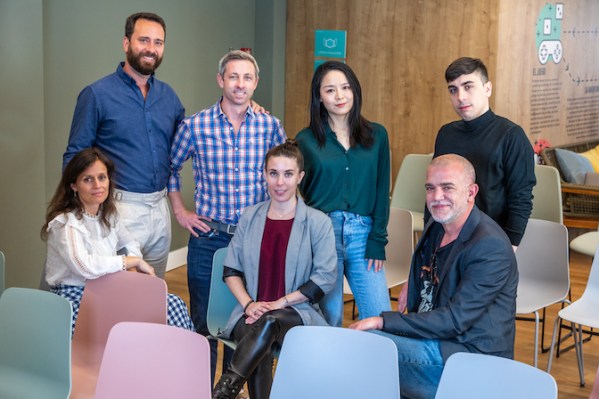 The upside of the Open Banking regulations which have swept jurisdictions like the UK and the EU is that many more challenger banks have appeared. The headache for either incumbent banks or for upstart startups is the very proliferation of these new banks and financial tech products. But as we know, in gold rushes, the people selling the picks and shovels usually win. Thus, startups have turned their attention, not to launching full-stack banks, but to full-stack platforms that other people can launch their fintech startups and products upon.

The latest to join this brigade is Toqio, a fintech platform with a white label digital finance SaaS that allows anyone to launch a new fintech product.

The London-based startup has now secured an €8M / $9.4M seed round of funding led by Seaya Ventures and Speedinvest, with SIX FinTech Ventures participating.

Founded in 2019 by Eduardo Martínez and Michael Galvin, the teams behind Toqio previously built a small business SaaS startup, Geniac, which was acquired by Grant Thornton.

Eduardo Martínez, co-Founder and CEO, of Toqio, said: “Businesses and banks are looking to innovate in the FinTech sector, but to date, they have had to create and maintain complex software solutions to do this. This has also kept smaller niche businesses out of the market. We don’t want FinTech to end up like banking just with a new set of big incumbents trying to take control of financial services. We want to level the playing field.”

Toqio says its customers get access to pre-built products to create applications that can go to market quickly. Products include digital banking, card, and financing solutions, and a marketplace, aimed at financial institutions, FinTech startups, banks, and corporate brands.

Aristotelis Xenofontos, Principal at Seaya Ventures, said: ”We have spent many years following the Embedded Finance space and finally found the missing piece, a seamless enabler that glues everything together. Toqio is a truly end-to-end platform that provides a complete plug-and-play bank and allows any organization to offer a full suite of digital financial services in a rapid, painless, future-proof, and low-cost way.”

Stefan Klestil, General Partner at Speedinvest, added: “We’ve seen the rise of neo-banks, the change of regulations across multiple markets, and now we’re starting to see traditional businesses and big brands looking to embed financial products within their existing offerings. Financial services are going to change and expand at an unprecedented rate, and Toqio will be instrumental in enabling it.”

Vinehealth, offering digital support for cancer patients and SaaS for

Boris Johnson fails to provide by-election boost after getting Tory

The real story of Boris and Macron’s fractured double act