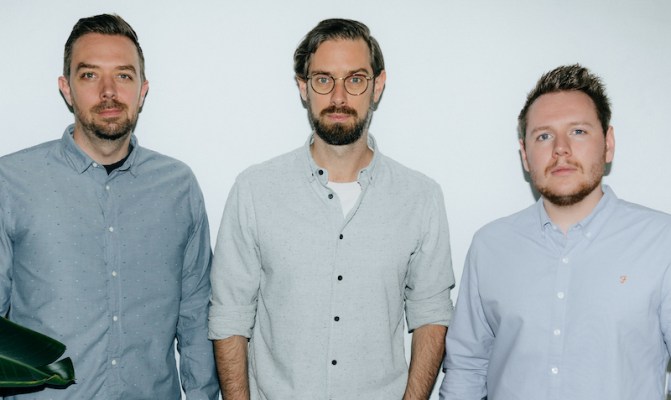 As we’ve learned in the last few years, ‘human error’-led cyber security breaches are the ones companies often find it hardest to guard against. Surveys suggest some 85% of attacks can be traced back to the human factor. Thus startups built to alleviate this gap — such as the UK’s Cybsafe which raises $7-9m last year — are proliferating. Addressing human behavior is clearly one of the hottest new areas for cyber.

The latest to scale up in this space is SoSafe. The Cologne-based cybersecurity awareness and testing platform has now raised a $73 million Series B funding round led by growth-capital fund Highland Europe.

SoSafe competes with platforms like Knowbe4 (that went public in 2021) and Cofense which has raised $58M to date.

SoSafe says it takes a user-centered approach to cyber security, using insights from behavioral science to nudge users in the right, and safer, direction, using gamified methods to teach end-users what to look out for in a cyber-attack.

It now has over 1,500 customers including Aldi, Ceconomy AG, Taylor Wessing, Vattenfall and Valtech.

Dr. Niklas Hellemann, co-founder and managing director of SoSafe, said: “Challenging the existing paradigms in security awareness and human risk management, we have seen tremendous adoption of our platform and extraordinary growth.”

Gajan Rajanathan, partner at Highland Europe, said: “SoSafe’s founders have built a trusted cybersecurity awareness and testing platform, underpinned by behavioral analytics and human risk scoring that sustainably protects the most important threat surface in cybersecurity – human security breaches. They have rapidly emerged as one of the leading software scale-ups, experiencing incredible momentum in a short period of time.”

Pandemic prompts launch of new $75M US telemedicine fund from

Tory voters will ‘evaporate’ unless the National Insurance increase is

Plan B restrictions to be scrapped as Boris Johnson plots